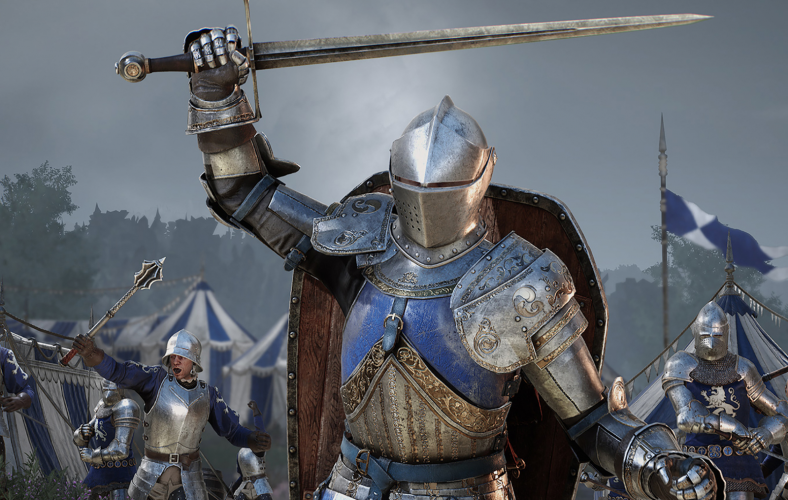 Chivalry 2 is a 2021 multiplayer hack and slash action video game developed by Torn Banner Studios and published by Tripwire Interactive.

Chivalry 2 is a 2021 multiplayer hack and slash action video game developed by Torn Banner Studios and published by Tripwire Interactive. The sequel to Chivalry: Medieval Warfare (2012), the game was released on June 8, 2021 for Windows, PlayStation 4, PlayStation 5, Xbox One and Xbox Series X and Series S.

Chivalry 2 is an action game played from either first-person or third-person perspective. In the game, players are equipped with various medieval melee weapons such as sledgehammers, long swords and battle axes, though they can also use bows and arrows. New weapons can be found in weapon caches in a map. Players have three basic melee attack patterns: horizontal slash, vertical slash, and a stab, which can be chained together. Players also need to block hostile attacks, and with the right timing, they can stagger their opponents and parry their attacks. Players must be aware of how they swing their weapons, as friendly fire may occur following an unplanned strike. Players can also pick up the dismembered limbs of their opponents and use it as weapons. They can also throw their melee weapons at their enemies, though this may leave the player defenseless. A new feature in Chivalry 2 allows players to ride horses to quickly transverse the battlefield.

All gameplay modes pit the Agatha Knights, who wear blue and white, and Mason Order, who wear red and black, against each other. The game includes team deathmatch and a team objective mode, which supports a maximum of 64 players. In team objective mode, one group must break into the opposite team's castle and eliminate their king, while another group is tasked to defend the castle. The battle is divided into various phases, with each phase having their own unique objectives. Once players successfully storm the castle, the top players in the defending team become the king and gain various gameplay perks. Each phase of the battle is timed, and if the invaders failed to complete the objectives within the time period, the defenders win the match.

Torn Banner Studios started developing the game in 2017. According to Torn Banner, the game was not designed to be a sword fighting simulation game, and that combat would be similar to a "bar fight more than a fencing match", as players can use whatever they find in the battlefield as their weapons. Monty Python was often cited as the inspiration for this feature. The main goal during the game's development was to increase it scale, as the player count was significantly increased to 64. The gameplay and the structure of the team objective mode, which features these large-scale battles, was inspired by Game of Thrones and The Lord of the Rings, as the team described it as a "fluid, cinematic experience".

Chivalry 2 was announced at E3 2019 by publisher Tripwire Interactive during the PC Gaming Show. An open beta was launched on May 27, 2021, and lasted till June 1. The game is set to be released for Microsoft Windows via the Epic Games Store as a one year exclusive, PlayStation 4, PlayStation 5, Xbox One, Xbox Series X and Series S on June 8, 2021 with cross-platform play supported. Deep Silver served as the game's retail publishing partner. 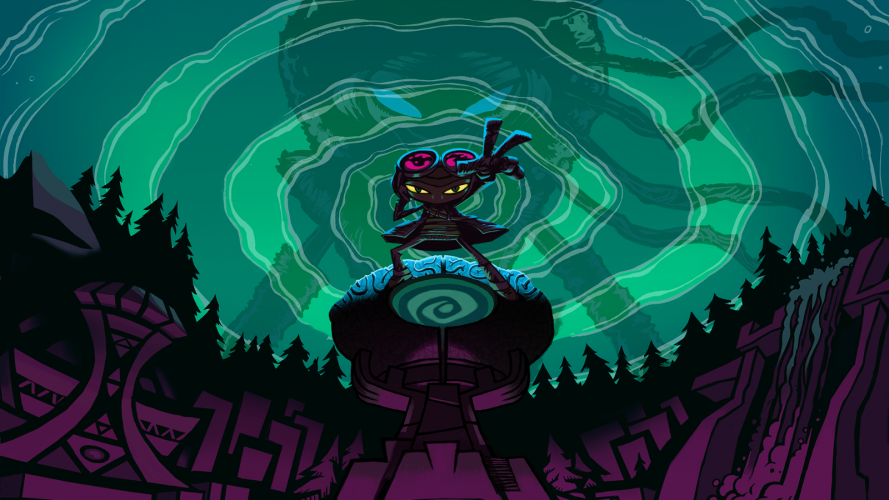 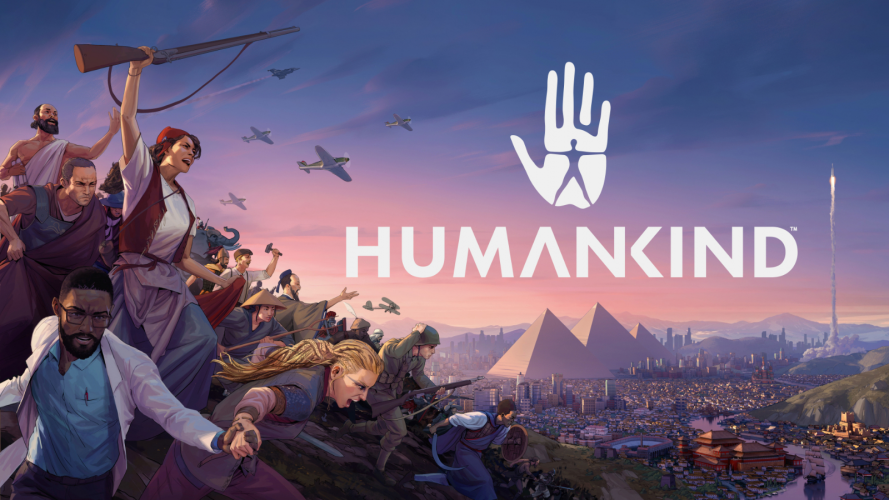 Humankind is an upcoming 4X video game being developed by Amplitude Studios and to be published by Sega. The game is scheduled for release for Windows, macOS and Stadia in August 2021. 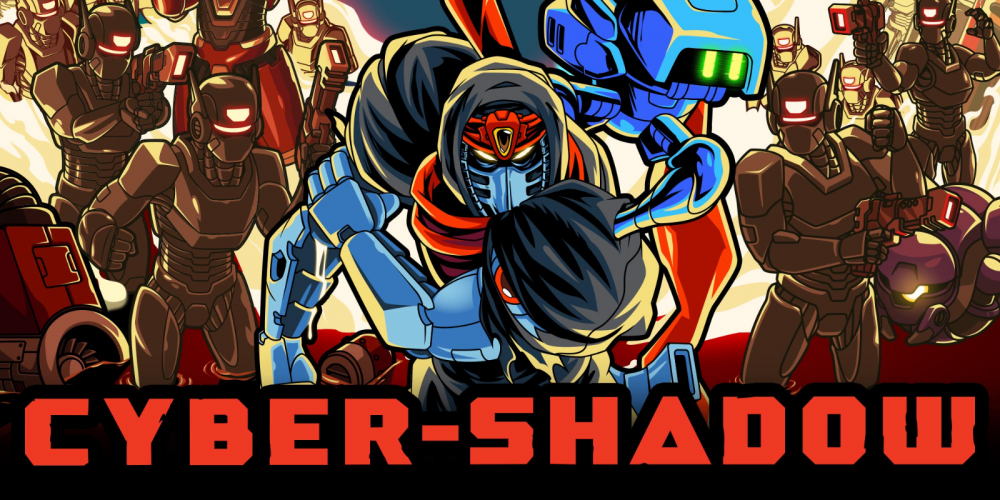