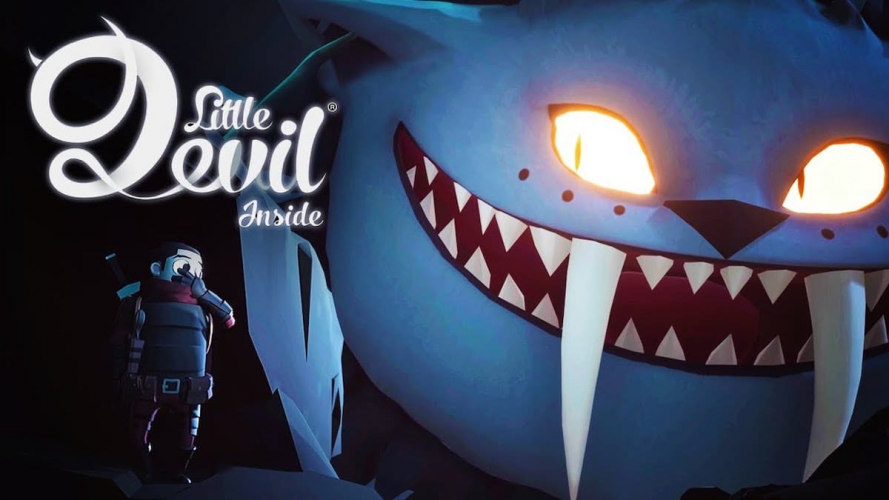 Little Devil Inside is an upcoming action-adventure video game developed and published by Neostream Interactive. The game's single-player and co-operative multiplayer modes both follow the professional and personal lives of explorers searching for monsters & supernatural events in a 19th century-inspired world. It is planned for initial release on PlayStation 5, PlayStation 4, and Windows in July 2021, followed by Xbox One and Nintendo Switch at a later date.

Little Devil Inside is a third-person 3D action-adventure role-playing video game with elements of survival, combat, and open-world exploration; however, its developers, Neostream Interactive, have described the game's survival elements as "rather easy" compared to other games in the survival genre, stating that the game is "not about how long you can survive in a certain environment", instead being about "taking a trip for a mission, and surviving during the process." Examples of in-game survival elements include harvesting water from cacti and chopping wood to make a fire. Players can use a variety of weapons and tools to survive and accomplish their objectives, such as a sword, shield, gun, grappling hook, bombs, tent, and cooking equipment.

The game takes places across multiple locations with differing environmental conditions, including desert, snow, forest, mountains, swampland, and deep-sea diving. Although an overall map is available, players cannot "fast forward" their travel to these locations; instead, they must take direct control of their transportation during the journey and respond to events that occur on the way. Players also have the ability to upgrade their transportation (alongside their weapons and armor) as the game progresses.

Between missions, players can return to the safety of the game's home town to rest and prepare for further adventures (such as talking with NPCs, gathering information on the next location through library research, and preparing for its weather conditions). According to Neostream, this preparation is key to further success:

"You will need to prepare for any unexpected encounters with the weather, have the necessary intel about the region, equip your gear as you see fit, get on a vehicle and react to unexpected events that arise during your journey ... Depending on how you prepare for the mission and how you react and respond to events will determine how easily or hard you can achieve the missions."

The game also includes roguelike gameplay elements: In the event of a player's character dying, that character cannot be resurrected; however, the player can take subsequent characters to that same location in order to recover any lost equipment. 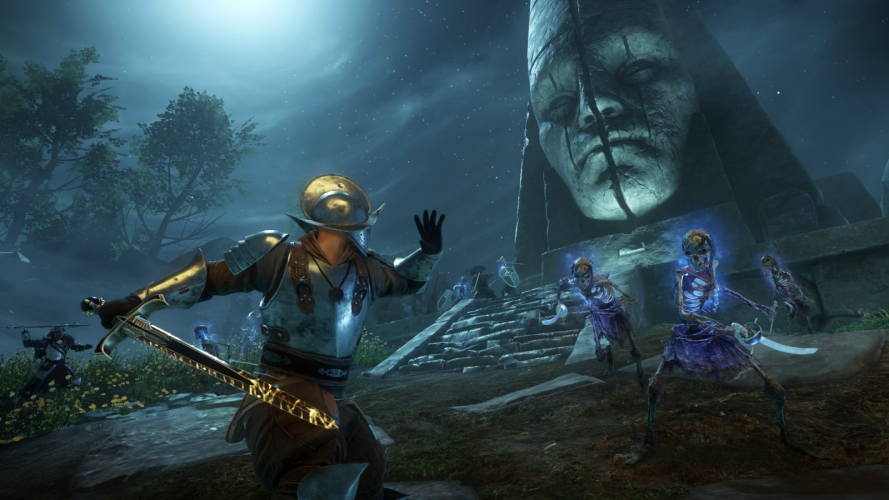 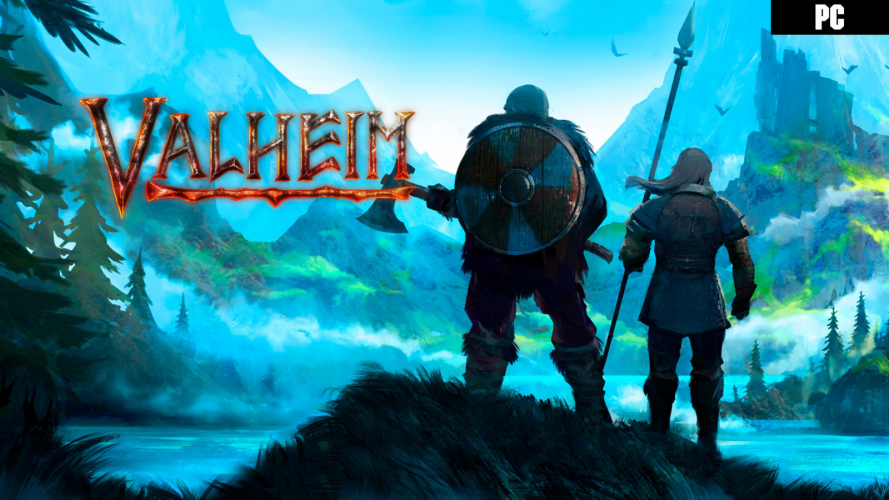 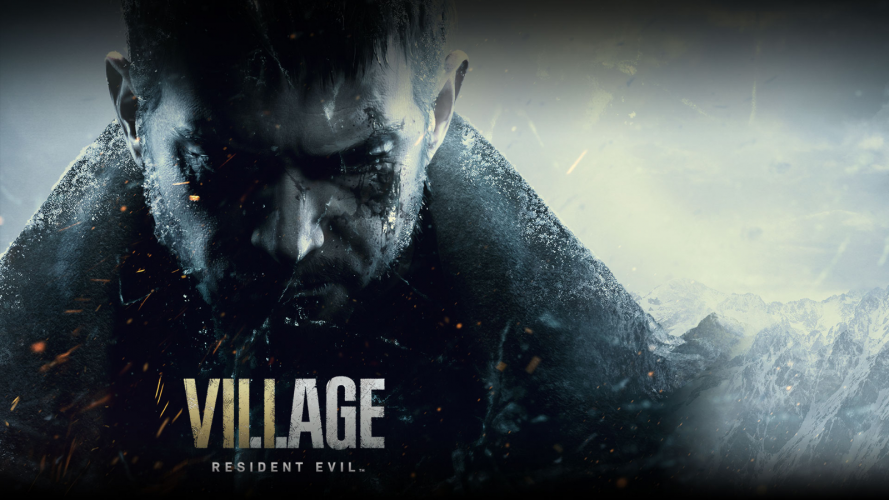 Resident Evil Village is an upcoming survival horror game developed and published by Capcom. It will be the tenth major installment in the Resident Evil series.