Meet Fuse: a mercenary-turned-cage fighter who never turns down a good dust-up. His affinity for explosions allows him to carry extra grenades and to throw them faster and further. He can launch a cluster bomb with airburst explosives. And when it’s time to really bring the boom, Fuse uses “Wally” to launch a bombardment that encircles an area in a ring of flames.

The 30-30 is the benchmark for reliability, designed to withstand whipping sandstorms and temporal instability, which made it an obvious choice for the Apex Games.

We have now added a damage counter to the HUD. This was a highly requested feature, so we’re excited to allow people easier tracking for chasing those badges and challenges!

Pinging weapons or ammo in your inventory displays your current ammo count along with "player wants ammo" in quick chat.

Some of our skins are canon, and some are just for fun. For the skins that represent an important part of that character's backstory, we've added a small blurb to describe the significance of that skin in the Legend's life.

Play Apex Legends for free now on PlayStation 4, PlayStation 5, Xbox One, Xbox Series X|S, and PC via Origin and Steam. 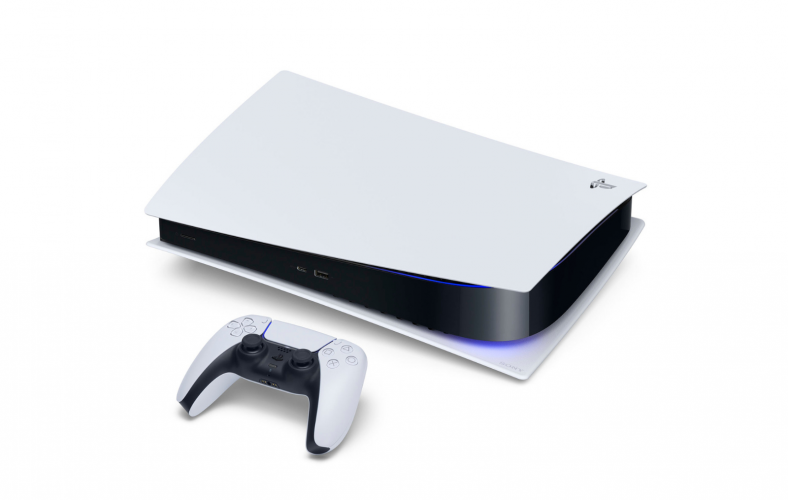 The PlayStation 5 (PS5) is a home video game console developed by Sony Interactive Entertainment. Announced in 2019 as the successor to the PS4, the PS5 was released on November 12, 2020. 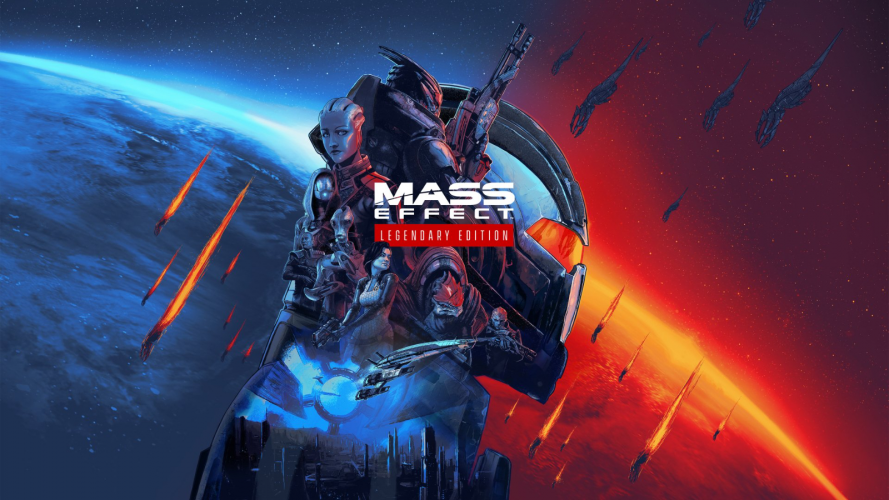 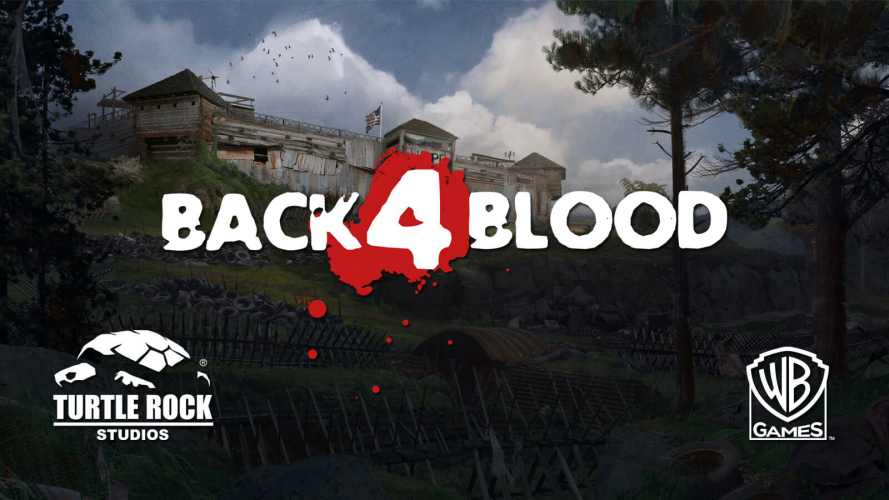